It has finally come to another Dungeon update! Before that, MCLA would love to wish everyone a Happy Valentine’s Day 2021! Alright, lets get to today’s update :

Consist of new greater mobs and mini-boss! Dungeon 5 have been reworked in a way that it does not drop gears or weapons from the boss. However, you will obtain a few materials from the boss loot that would require to craft your upcoming new gears and weapons which will make you strong enough to face…. The Barbarian (World Boss Update!)

The Barbarian can be summoned in the Boss Arena with Ancient Aegies and loads of cash. However, trust us… You CANNOT take down The Barbarian ALONE!

The reason why it’s called World Boss was because it requires multiple players to team up together to take him down. However, the team have to split the loot among themselves so make sure you find the right party! It’s time to coop rather than solo. Would be great if you have one or two Tanker to aggro and lure the boss while the others are doing the damages!

Beacon, but a much better one

Beacon is great but it’s too mainstream, we’ve enhanced it and make it even more useful! Introducing…. Portable Beacon!

Just imagine how great it is if you could carry a Haste 2 with you everywhere you go? It’s like a dream come true. Furthermore, you can carry all 5 beacon buffs wherever you go! The only down side of this would be, the recipe. It is an expensive recipe but we know, good things come with great price isn’t it?

So, grind away and flex your Portable Beacon today!

It was rumoured that Gordon Ramsay recently beaten by a new world famous chef and he called himself Chef Sato! Chef Sato is now in MCLA Survival cooking everyone his delicious and magical food but of course you need to bring him the ingredients!

On the other corner, we have Lexting Table! It was rumour that this table could craft powerful, OP items! Feel free to check both Chef Sato and Lexting Table frequently as you might not know when they will suddenly come out with something cool or even limited time only!

That’s all for today but we will have more launching coming up in another few days, so until then. HAVE FUN SLAUGHTERING!

SERVER IP
PLAY.MINECRAFT.LA
Join us now at MCLA! Connect to the server ip above to start your adventure! 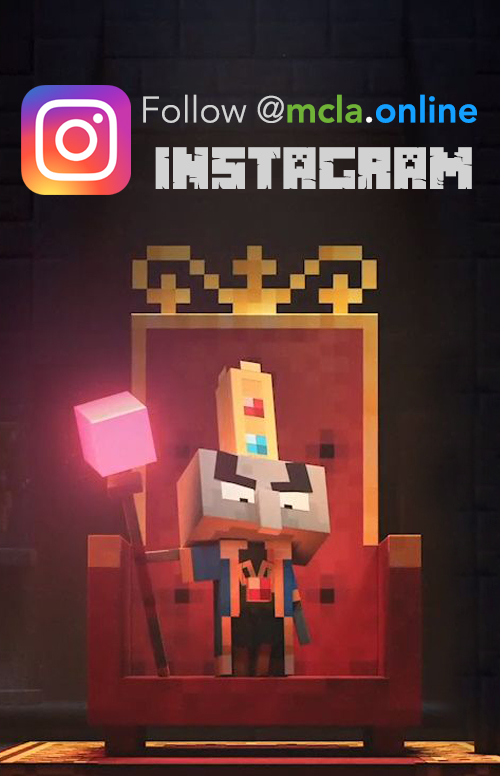